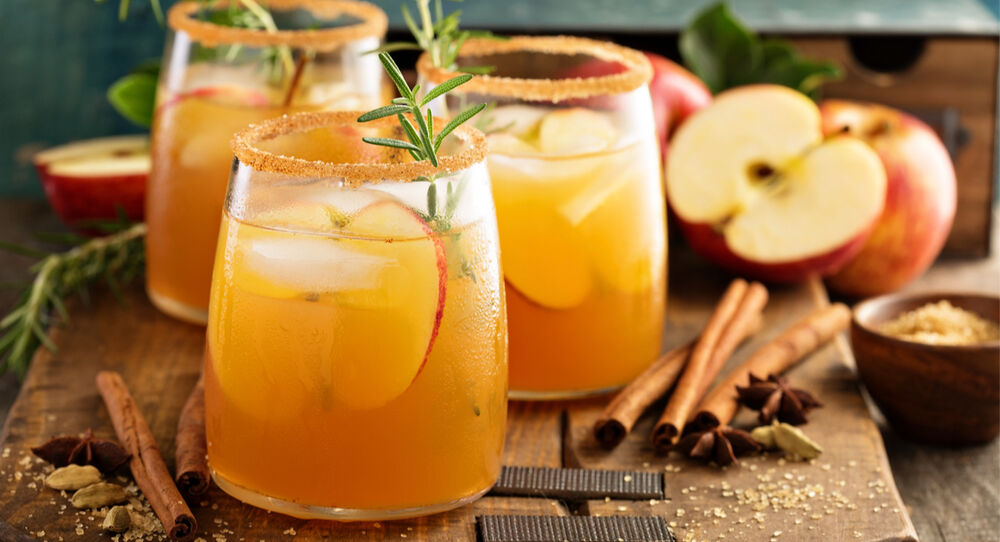 Veganism is a way of living which excludes exploitation of animals for food, clothing or any other purpose and has been growing in popularity for many reasons since it's official definition by the Vegan Society in 1949. One thing all vegans have in common is a plant-based diet avoiding all animal foods such as meat, dairy, eggs and honey. Fortunately, nowadays there are affordable and easily-sourced alternatives to just about everything and that includes alcohol.

A great number of this astonishing figure will clearly be advocating a healthy life-style, but will still want to be catered for across the on-trade. So, in keeping with the vegan food boom in the UK, a number of drinks manufacturers have been working on a range of wines, beers and spirits specifically for this growing market. Such options are standard in some venues but how do you make it more obvious to vegan drinkers that you stock them?

Wine and beer is traditionally “fined” by proteins extracted from animal products. These are used to filter wines and beers and improve the clarity of the final drop. Egg whites, gelatine and isinglass - a fish extract - are the common products used, however, vegan friendly agents such as peas, potatoes or clay can be used. Fortunately for some vegan drinkers, virtually every brand of spirit - bourbon, whiskey, vodka, gin, and rum - is vegan except for cream-based liqueurs and products that mention honey on the label.

So, half a million potential customers are not to be sniffed at and despite pre-conceptions it’s not so hard to find vegan alcohol. There is an incredible resource on http://www.barnivore.com which lists every vegan friendly option in the world.

Here are some of the mainstream and craft vegan lagers, IPAs and stouts we found there – we think you’ll be surprised:

So that’s the beer taken care of, but what are vegan friendly drinkers going to be supping on around the bonfire in a few days’ time? Well, aside from mulled wine (for which you could try the vegan Blossom Hill Cabernet Sauvignon) we’ve included a few boozy, warming, winter, vegan recipes to keep your customers’ cold away.

Heat all ingredients (except ginger beer), then top with ginger beer and garnish with clove-studded orange peel.

*Horseradish-infused tequila: Peel and cut 50g of fresh horseradish into thin strips and infuse into one 75cl bottle of Tequila for two days, then strain.

Pour a bottle of wine into a pot or pan. Add all ingredients. Bring mixture to a low simmer for 30 minutes to one hour being careful not to boil. Serve in mugs and garnish with a cinnamon stick, clove, and star anise.

Combine cider, pineapple, lemon, and syrup and heat just short of boiling. Transfer to a mug or teacup, add rum and whisky, and garnish with apple chip and cinnamon stick.