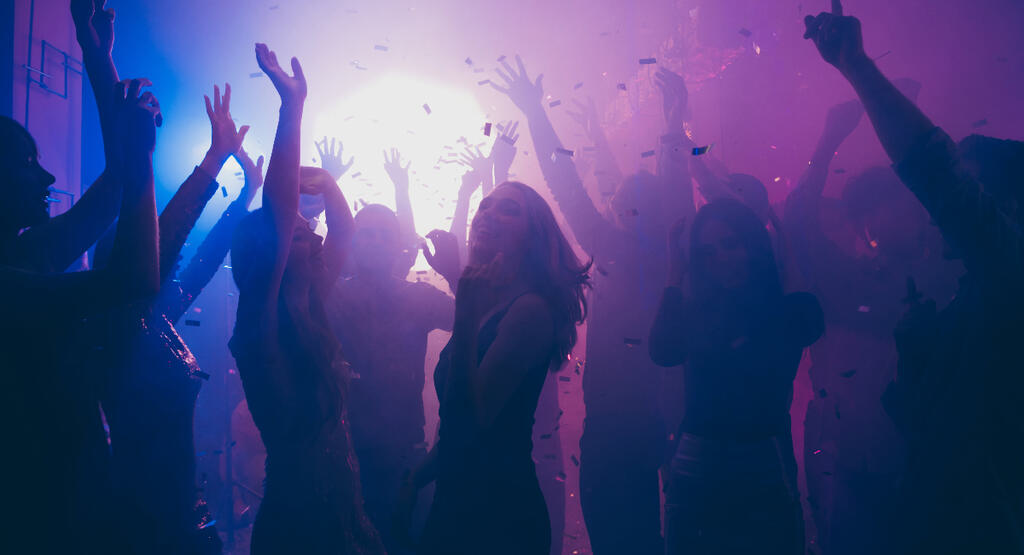 As a new wave of students prepares to enter the minefield of university life, pubs and bars once again start gearing themselves up for the onslaught of the September fresher frenzy.

A week of non-stop parties and promotions, Fresher’s Week doesn’t just signify the start of a new university academic year. It also signals the arrival of a new, younger demographic; a demographic that might just have a different perspective on what the social aspect of university life should be. So, who are these new, young (potential) punters, and how can pubs and bars win them over?

It’s been well documented that younger generations are consuming much less alcohol than the generations before them. Delving into this, a recent study took a look at Generation Z’s (Gen Z is defined as current 18-25-year-olds) attitudes towards alcohol and highlighted just how differently this younger generation feels about drinking, compared to their older peers. Surveying a mixture of almost 1400 bar managers, Gen Z-ers, and millennials upwards, a huge 75% of Gen Z respondents felt it was hugely important to be in control of all aspects of their life at all times, naming work or study as their number one priority, rather than socialising, or partying.

In a world in which getting ahead is proving increasingly difficult, they called out hangovers, a lighter wallet, and a sloppy social media presence as significantly detrimental to their progress. So how do pubs and bars appeal to these socially conscious drinkers? Stocking more ‘sessionable’ beers such as Budvar’s Pardál – a premium world lager with a lower ABV of 3.8% – is a great place to start, as is looking towards low- or no-alcohol SKUs such as South West Orchards 0.5% craft cider, Beck’s Blue, or Heineken 0.0. Offering a good-quality selection of low- and no-alcohol beers and ciders is an instant win when trying to get on the front foot with a much more health-concerned and socially conscious consumer.

Having the cheapest drinks in town isn’t responsible or profitable. Yes, students are price-sensitive, but they’re also of an age group that’s increasingly fussy about what they drink. In line with their rejection of binge-drinking and embracing quality over quantity, Gen Z-ers are flocking towards premium brands, savouring their drinks rather than getting drunk on cheaper alternatives. In the same study, 69% of bar managers reported increased demand for cocktails over the past five years and 72% reported greater consumption of premium drinks. Stocking a strong selection of premium spirits such as Agnes Arber Premium Gin or La French Vodka encourages ‘grown up’ drinking, but also appeals to students with a more refined palate. Being cheap and cheerful might seem like a quick win, but it doesn’t send out the right message to potential punters. It also isn’t a sustainable business model.

To promote or not to promote?

There’s a common misconception that promotions should be focused on drinks and price: buy-one-get-one-free or happy hour promotions between 5 pm and 7 pm but this really doesn’t need to be the case. Outlets should be giving students a reason to be in their venue, other than price. Advertising USPs such as a great selection of world beers, free Wi-Fi, live music or quiz nights puts the focus on a venue’s experiential offering and service, drawing in customers that want to do more than just get drunk on cheap drinks. However, if you do want to link promotions to drinks, POS is also a great resource. Linking up with brands like Old J Spiced Rum that provide branded merchandise adds an extra layer to the customer experience. Adding value, rather than cutting prices, means the customer still feels like they’re getting something for nothing, without hitting an outlet’s profits. Lanyards, t-shirts, and cups are still student favourites and easy to get your hands on, with the right account manager.

The new student market might not seem as easy to crack as it used to be, but with the right stock, a well-thought-out promotions strategy, and great Wi-Fi, they’ll be walking through the doors in no time.