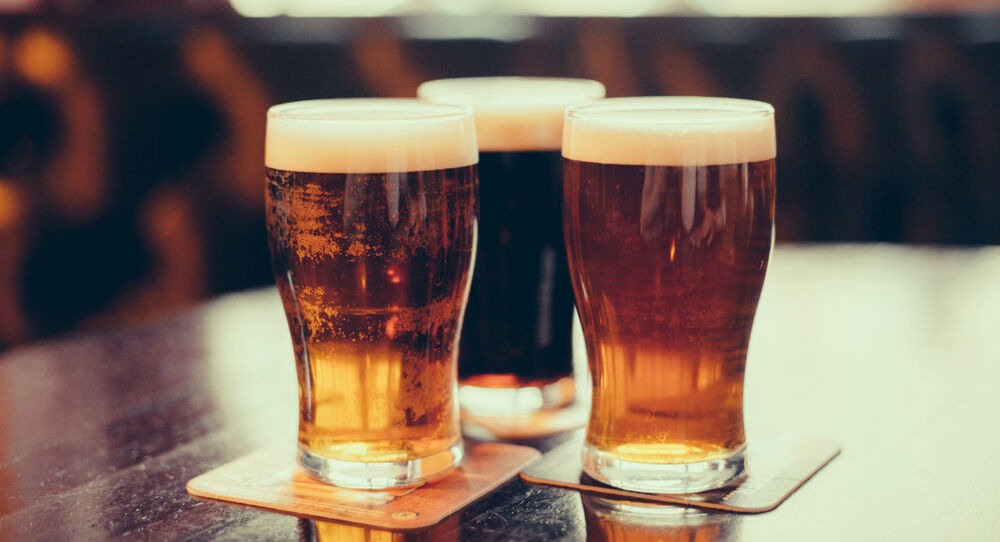 The last decade or so has seen a huge upsurge in the popularity of independent breweries and their cool and millennial friendly golden ales, IPAs and lagers. The Craft beer boom has given the hipster crowd more choice in the market but has impacted on the popularity and perception of the traditional Cask sector with sales down by 3.8% in 2017-18. [1]

Conversely, a report this year by SIBA (the Society of Independent Brewers) showed that the increase in production by British independent craft brewers has helped boost the beer market to the biggest increase for 45 years. The report also claims that Craft brewers are producing the beer that customers want. [2]

In addition, the Cask Report 2018 painted a mixed picture for the state of cask beer in the craft age. On one hand, there are more UK breweries than ever before, with 69% of consumers saying the range and flavour of cask beer has never been better. On the other, sales of cask beer have fallen and several high-profile UK craft breweries have recently turned their backs on the category.

For some, cask beer is the height of the brewing art, a skill that requires attention and care from the brew right through to serving. For others it's a thankless task with scant reward with the perception from the drinker that cask should be the cheapest beer at the bar. However, cask is an important part of UK drinking culture despite the continuing spate of pub closures.

Craft kegged beer, by contrast, has witnessed a worldwide boom supported by start-up style brewery businesses which actively engage with their customers on social media and collaborate with UK pubs and other brewers, raising their awareness of their brands in the process.

Despite the obvious differences in preparation and manufacture maybe the main problem with the decline in cask is the way it is marketed. Manufacturers need to rid cask of its image as the “sup of choice” for the non-aspirational old man.

A report from Caske Marque pointed out in 2018 that consumers that would be more inclined to opt for a flatter, warmer pint are visiting the pub less often than others. Whilst nearly two thirds of pub-goers between 35 and 44 are likely to order cask beer, only a quarter of them go to the pub as often as once a fortnight, usually either for a meal with family or friends (57%), for a birthday party (29%). To boost this demographic, the report suggested adding cask beer to serving suggestions with meals, and promoting festivals dedicated to the traditional serve.

One area of manufacture in the cask market which has bucked the negative trend has been the lighter, golden ale which currently holds a 25% share of the cask market [3]. Golden cask ales could well prove to be the natural competitor for the Craft IPA market. Progressive brewers like Black Sheep are following the current marketing methods of some of the new kids. In addition to brewing their core products such as Pale, Special and Baa-Baa ales, they also produce seasonal, limited edition or event related brews like Monty Python’s Flying Circus Very Silly IPA, Velo Pale Ale or My Generation Session Pale Ale.

There’s no reason why cask can’t keep up. There are a number of similarities between the descriptions drinkers attribute to both cask and keg-conditioned craft beer (“handmade, “diverse”, and “local” – to name a few). Breweries need to shift away from negative perceptions and focus on how cool cask can be, even if we do drink it warm!