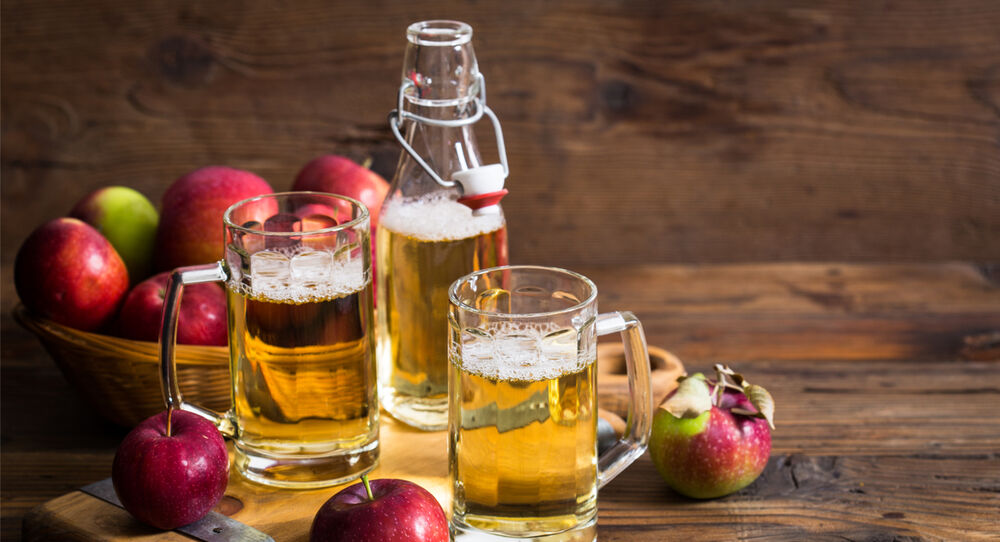 According to the CGA and reinforced by Weston's Cider Report this year, the cider and perry market in the on-trade is now worth a figure approaching £2 billion and is growing at almost 2%. [1]

This is great news for producers of fruit flavoured ciders who commanded almost a 40% share of the cider market in a startling uplift on previous years. Whilst the cider market is strong in general with apple cider maintaining its popularity, there have been some shifts with perry or pear cider - a product falling fast. So, what has seen this market lurch towards the fruity ciders?

Traditionally, cider was seen as a drink of choice for the cash-strapped student and not exactly cool, but since the surge in popularity of established brands such as Bulmer’s and Magners few years ago and the relatively recent introduction of flavoured drinks such as Strawberry and Lime Cider from Rekorderlig, Rhubarb Cider form Weston’s and even Lilley’s Chocolate and Apple Cider, this former staple of the "Student Union Disco" has started to garner some cool of its own.

As we know from the social media interest in pretty gin drinks and colourful cocktails, people like a photogenic drink to enhance their "life lived well". This could explain the surge in fruity cider bottle shots and ice cooled glasses of fruity cider on Instagram.

So, given their predilection for a sweeter drink it's unsurprising that younger people in particular are drawn to fruity cider. According to a poll in 2018 by "The Grocer" nearly half of the people questioned consume it in either bottled or canned form and amongst 18 to 24-year-olds, that figure rises to 60%. By contrast, less than 30% of the 600+ interviewed admitted to preferring a traditional cider. This is a bad result from a former core audience and possibly a result of poor public perception. [2]

There may be room for recovery though. Swedish label Rekorderlig, have a stable of fruit ciders in the market place and are aligning their traditional offerings alongside their more contemporary flavours. Also anticipating that demand for Mango and Raspberry won’t last for ever, they have even launched a new Premium Apple Cider! They also present their drinks as potential mixers for cocktails suggesting their Pear Cider as a radical partner for Champagne, Chocolate Sauce and Lime Juice. Manufacturers are also offering Low alcohol versions of their brands to appease the health-conscious drinkers. [3]

Thus far, Thatcher’s have avoided entering the fruity market and concentrated on innovations in the apple sector where they feel there is much room for growth. Whilst still producing traditional apple ciders they are also aligning themselves with the cocktail market, with a number of suggested recipes which add an apple twist to some summer classics [4] .

Somerset based Lilley’s have gone all out on the whacky flavours to complement their traditional offerings and don’t differentiate. Breathing life back into the pear cider market, they offer blended products like the super strong Crazy Goat, a 6.8ABV Cider and Perry combo and the slightly more delicate Apples and Pears.

Conversely Weston’s, who’ve been pressing cider apples and pears for 135 years have tipped their hat at the fruity market with their collection of Rhubarb, Raspberry and Strawberry flavours.

It seems that the key here is to change public perception of the non-fruity drinks. Take a leaf out of Old Mout and Rekorderlig’s social savvy book and align your apple and pear ciders as healthy equals or ideal partners for cocktails.