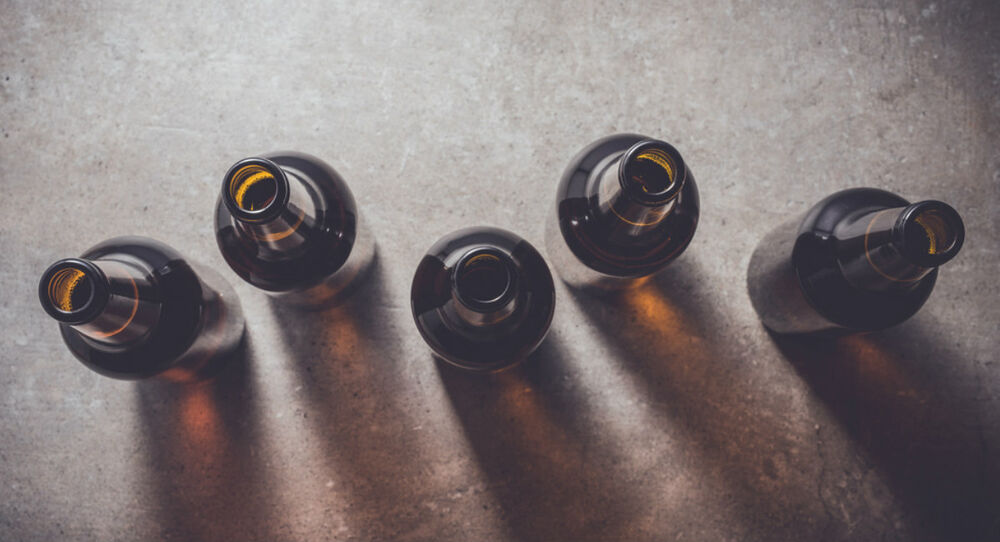 Once upon a time there was "real ale", cask conditioned British beer or it's bottled equivalent. It was a staple of every pub across the land.  Now, however, ale has a younger cousin - craft beer, originating from US Micro-Breweries and now being brewed in the UK and as far afield as Scandinavia, Belgium and even Italy.

Craft offers up a really wide international selection of products from hoppy bitters to punchy IPAs through to lagers and stouts and as long as your "craft" is good beer, has been made with love in "small" quantities then hipsters don't mind that it's often served colder and fizzier from cans and bottles, similar to big brand lagers.

The SIBA British Craft Beer Report 2019 showed that the growth in British craft beer has helped boost the overall beer market which saw growth of 2.6%, the biggest increase for 45 years. [1] One of the reasons for this might be accessibility, as craft beers are more often than not sold as packaged products. New, cheaper printing techniques have made smaller canning runs possible and bar owners can trial new brews without investing in a keg. Another reason might be that these independents have a unique appeal. Much like the premiumisation that's happening in the spirit market, customers love comparing new labels or extolling the virtues of a new "chocolate infused stout" from Brooklyn or a Kentish "fruity hop bomb" bitter. [2]

So, with the changing desires of the consumer and so many brands and formats to choose from in the beer market it can be confusing when it comes to choosing what to stock - whether craft, mainstream, world, premium, bottled, canned or draught. If a venue is known for the current glut of craft beer, licensees can offer more variety with a packaged beer selection. Craft beer in bottles or cans offer less waste and the risk of opening one beer pales in comparison to pulling down pints from a whole keg. Stored correctly, packaged beer brands have a longer shelf life too and are likely to appeal to a younger audience which is more likely to want to try new products.

However, it doesn't mean the end for more mainstream brands like Stella Artois, Budweiser or Becks. A good packaged range should include a mix of those well-known brands, alongside products like Scotland's Brew Dog IPA, Bristol based Keller Pilsner or the Belgian Duval Moortgat in order to capitalise on this desire amongst drinkers to try new things. This could be seen as a cost-effective gateway into more flavoursome beers and an opportunity to trade drinkers up from mainstream lagers to local or more unusual beers.

Although they might well rankle with CAMRA, canned products are also becoming important constituents of a packaged range. Despite representing 5% of total packaged beer value sales currently, canned products are growing 8% year on year and outperforming total packaged sales, according to CGA OPM MAT in February 2018. The influence of US Craft has made it acceptable for high-quality beers to be served in the 330ml can adding £8.7m to packaged beer sales during that year. [3]

So, it's clear that bottled and canned beers, whether they are craft or mainstream can complement draught offerings. Position new Punk IPAs, Golden Ales and lagers along-side established brands and serve colder than the cask ales. Featured packaged products can be promoted on chalkboards and with other POS materials so customers know what brands and styles are in stock encourage drinkers to try new products with a seasonal drinks menu and add value to the menu by pairing with food or events.