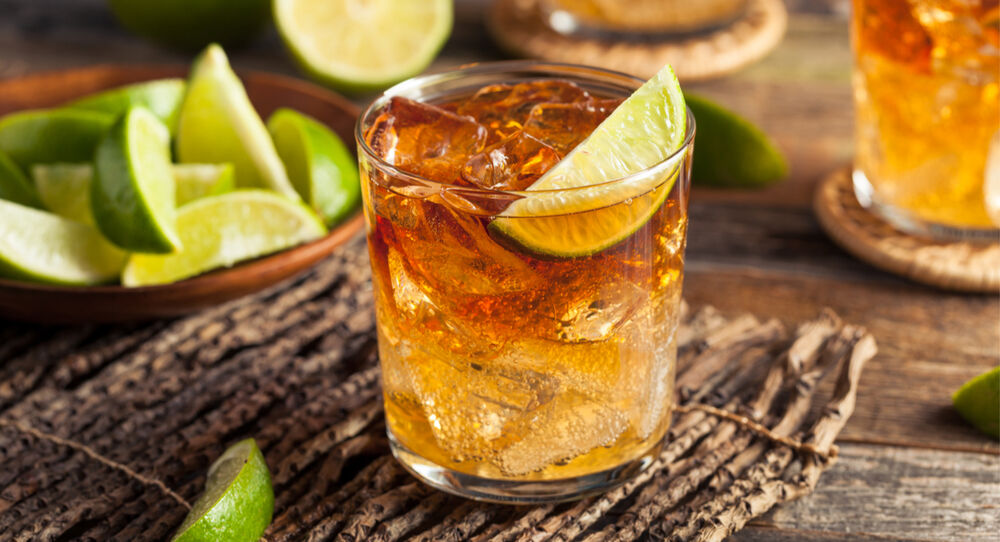 Rum may have been enjoyed for more than seven hundred years, but its enduring appeal ensures it is still one of the most popular spirits around. Its origins are not clear, although in the mid-14th century, explorer Marco Polo had his first sip, and wrote in his journal that it tasted like "very good wine made from sugar". Rum has also become known as the drink of choice in the Caribbean, where islanders used sugar cane to make alcohol from its fermented by-products and molasses. Around the time of colonisation in 1655, the British Navy were so taken with the drink that they stayed and fought off pirates in order to get their daily tot.

Now though, rum has shown it is well on the way to ridding itself of this well-worn pirate image and with 2018 sales of golden rum growing at 14.7% and dark rum at 13.5%, it is proving to be the next spirit to capitalise on the craft and premiumisation boom. [1]

This rise is mostly down to changing perceptions and much like the gin boom, by younger drinkers who are seeking higher quality in their purchases. In response, rum brands are unveiling more premium lines to cater for it. This appreciation of quality, regional difference and authenticity sounds reminiscent of the language used to describe craft beers or gins. One particular brand - Belize based ‘Copalli’ - has launched a barrel rested rum aged in American ex-bourbon barrels which is produced from rainforest canopy water and organism free heirloom sugar cane. Such hipster credentials should see that flying over the bar!

Whilst white rum is in decline, premium golden rum brands such as Neptune, Devil’s Point and Mauritius Dodo and the more common Havana Club, Bacardi Gold and Captain Morgan Spiced Gold are proving so popular that the CGA expects golden rum sales to outstrip Gin by 2020. [2]

It’s unlikely that the new breed of rum drinkers will want to drown their premium, oak barrel aged “sipping rum” in Coca-Cola. Ultra-premium brand Dictador has been showing success in this area and with prices starting at £400 a bottle their 2 Masters range is taking business from high end whisky and cognac.

Lower down the food chain the affordable spiced golden rum sector is also in boom with established brands like Captain Morgan and Bacardi diversifying their product range and re-developing their packaging to keep up with the cooler labels.

So, with this market growth, premiumisation and excellent products available, how can bars capitalise and what are the most popular ways to serve Rum?  Here are some cocktails and serving suggestions for the new breed of rum drinker.

Pour the rum and fruit juice into an ice filled cocktail shaker filled with ice and shake hard. Strain the mixture into a tall glass filled with ice, then slowly add grenadine. Garnish the drink with mint sprigs and the skewered fruit.

Shake all the ingredients with ice and fine strain into a chilled glass.

Mix the lime juice, sugar and mint leaves in a small jug, taking care to crush the mint. Pour into a tall glass and add a handful of ice. Pour over the rum, stirring. Top up with soda water and serve.

Fill a tall glass with ice cubes. Pour rum and favourite ginger ale into the glass. Garnish with a wedge of lime.