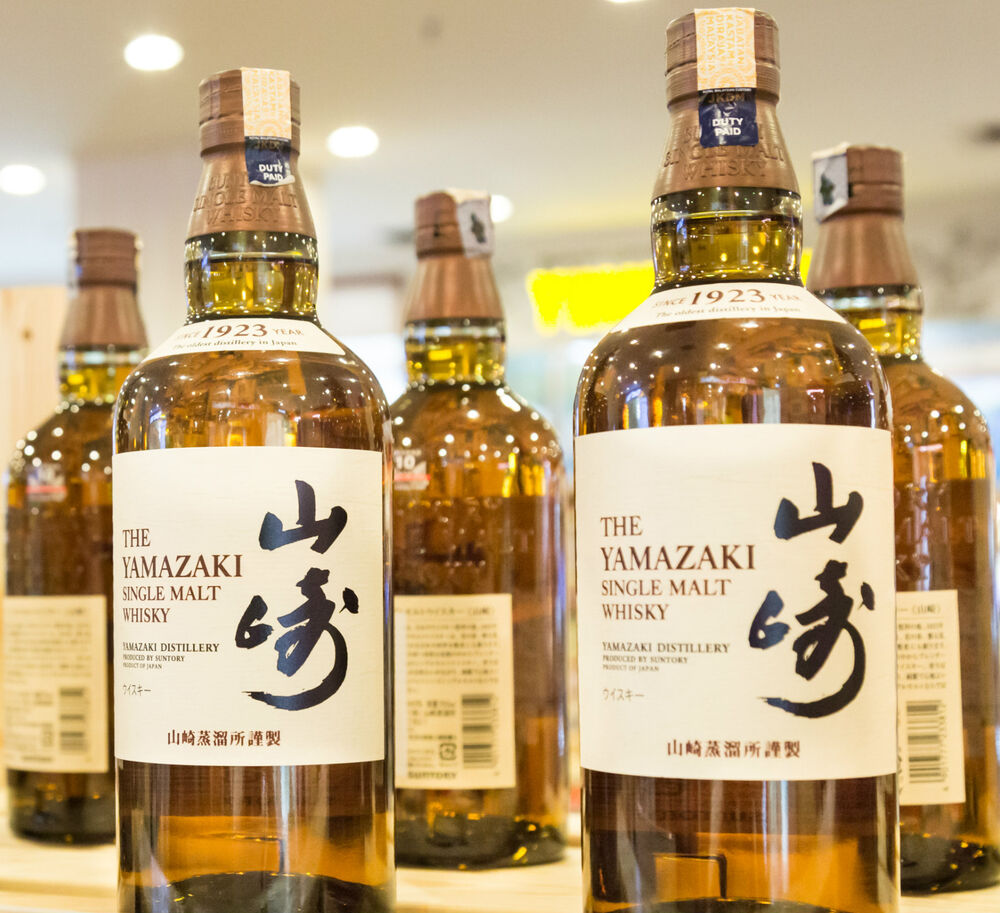 The rise of Japanese whisky is a recent phenomenon in the West, but believe it or not, it actually dates back to the 1920s. However, it wasn’t until Nikka’s Yoichi Single Cast won at Whisky Magazine’s Best of the Best awards that Japan well and truly found its place on the map as a Whisky producing nation. Now in 2017 we predict even bigger things for the punchy oriental spirit! We also forecast that other Asian whisky producing nations will be on the up, up, up – pipping Taiwan as the one to watch in the next few years…

Although founders of Japanese Whisky, Masataka Takesuru and Shinjiro Torii, tried to replicate the much-loved Scottish Whisky, it was the discerning Japanese palette and tweaks made to the recipe, that has made it such a big hit, both at home and here in the West! Its defining characteristics, which set it apart from Scottish Whisky, is a cleaner, less peaty, woodier flavour.

The Japanese claim the fantastic taste of their Whisky stems from three simple things: water, climate and people!

Quite simply, they enjoy fantastic quality mineral water from their central mountain ranges, where many of the distilleries are located. The fluctuation in temperature, from hot summers and cold winters also mean a deeper and more rapid maturation process. This has no doubt impacted on the intense flavour and gives it that woodier taste. Finally, the people of Japan have an innate attention to detail, which means that they are constantly tweaking and enhancing the recipes. They are the masters of experimentation!

Even within one distillery there is a broad range of styles used, which manipulate the flavour and promise something unique and different with every batch. For example, they play with different sizes and shapes of stills, different yeasts, mixes of barley and grain, as well as variation in cask maturation.

The History of Japanese Whisky

In the 1970s and early 80s the Japanese industry was booming and whisky sales were on the up, but by the end of the 1980s the economic downfall in Japan caused this all to change. The whisky trade was severely affected in this time which is often known as ‘the lost decade’ and resulted in the closure of many of the country’s distilleries. In recent years however, Japanese whisky has made a considerable comeback with its reputation increasing and showing no signs of slowing down.

All rights reserved © 2020 | Website brewed and distilled by Venn Digital