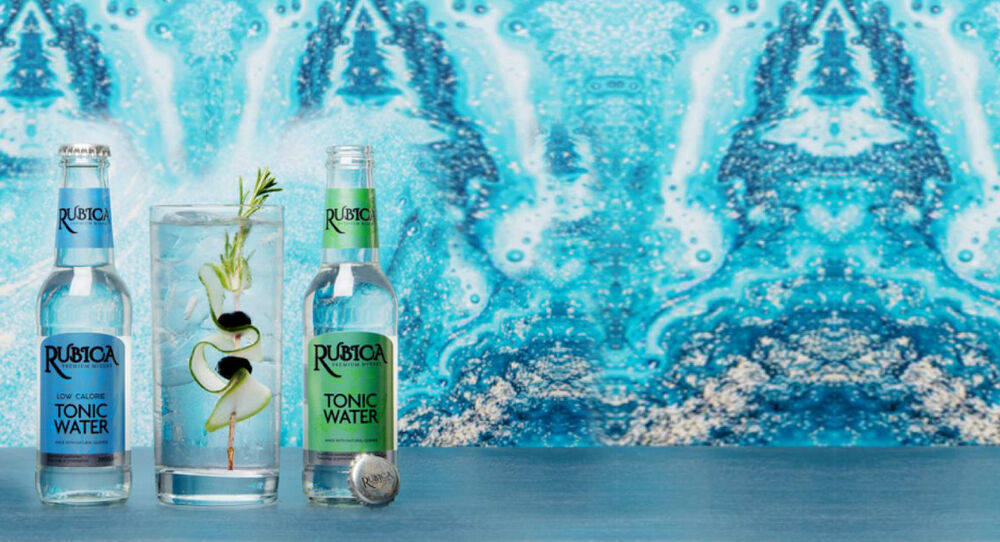 LWC are proud to present a new tonic water range, specifically created to enhance the enjoyment of a great quality G&T. Developed in the UK, both variations of Rubica tonic water are made in small batches at an independent bottling company and are now available from all LWC depots as an exclusive On-Trade only tonic water.

In flavour, Rubica tonic is light on quinine bitterness and balanced by citrus, meaning it pairs exceptionally well with the huge range of unusual botanical and fruit led gins that can be found in today’s premium gin category, including our own Empress, Agnes Arber and Agnes Arber Rhubarb gins. As Rubica tonic water and light tonic water have been blind taste tested over a six month period, so we can confidently say that Rubica can take on the market leading premium tonic waters in terms of taste and diversity.

The creation of a "tonic water" as we call it now can be traced back in Europe to the 1570's. Spanish explorers in South America noted the indigenous populations in Peru, Bolivia and Ecuador using the ground bark of the Cinchona tree to treat stomach and bowl problems. They would often mix the ground bark with sweetened water to take away the bitter taste and make more palatable.

During the early 17th century Europeans were using this Cinchona bark or "Quinine" to treat malaria, which was a problem in swamp areas such as exist surrounding Rome. It got a certain amount of "good press" in Great Britain when it cured King Charles II at the end of the 17th century. Nothing like royal approval to boost popularity!

Quinine remaining the remedy of choice to treat malaria until the 1940's when other drugs took over. The British made "Tonic Water" as such became a "thing" in the early 19th century. With British subjects being posted to far eastern posts of the British Empire such as colonial India where malaria was a problem they mixed the quinine powder with soda water and sugar to create the "Indian Tonic Water" and then mix with the spirit of choice at the time - Gin.

The first commercial tonic water was produced in 1858 by an enterprising British citizen called Erasmus Bond, and the industry has gone from strength to strength since.

When choosing a name for the range, we wanted to hark all the way back to the earliest origins of the drink. Native to the tropical Andean forests of Western South America, the Cinchona tree comes from a family by the name "Rubiaceae" with around 23 different species. So "Rubica" is simply a variation on the botanical family name of the quinine tree!