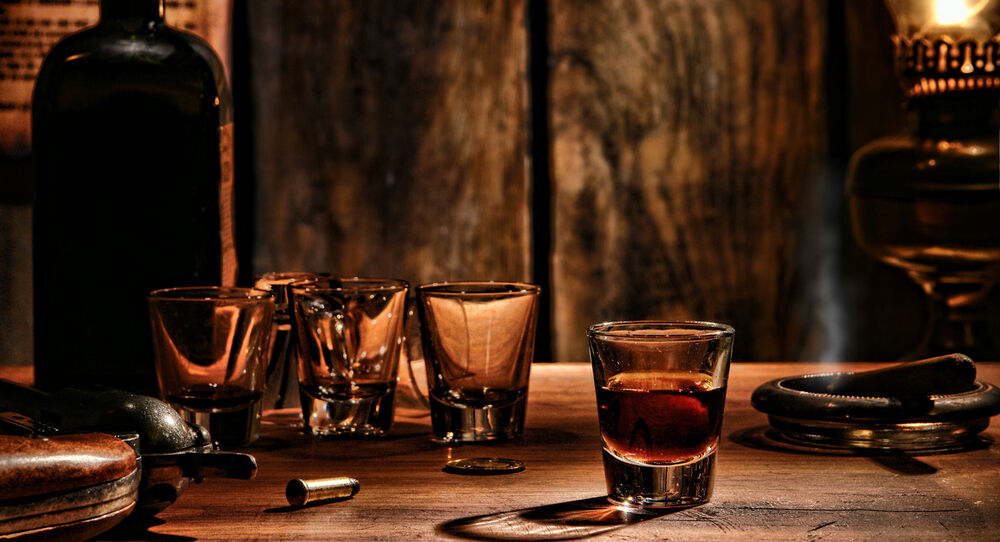 American whiskey is a huge part of the bar culture, and is essential to any bar. There are literally hundreds of expressions you can choose from to really make you stand out in the crowd, but do you really know what you’re stocking?

The main names you may already stock include the likes of Jack Daniel’s Old No.7 and Jim Beam White Label, two worthy entry level expressions that are great as a classic mixer with coke or ginger ale, but have you ever thought of looking at their big brothers? The Jack Daniel’s Single Barrel, for example, is a darker and deeper taste than the Old No.7, and one out of every 100 barrels are set aside to mature in the highest reaches of the barrelhouses. Jim Beam Signature Craft is a 12 year old version of their White Label and give you a fuller flavour and an easy sipper.

Rye whiskey is becoming a new trend within the category, and offers your customers a whiskey which must be distilled from at least 51 percent rye in their recipe. This can give you a spicier feel, and the likes of Bulleit rye (a Double Gold medal at the San Francisco World Spirits Competition in 2013) and Wild Turkey rye (awarded a silver medal at the 2007 San Francisco World Spirits Competition) are proving that it’s no fluke to go against the norm as they sweep the yearly awards.

Flavoured American whiskies are also becoming more popular, and aimed towards the young adults with the slightly sweeter experience. The honey versions of Jack Daniel’s, Evan Williams and Wild Turkey will always be a go-to, but the Evan Williams Cherry, based on the award-winning bourbon with natural cherry essences, can mix well with coke whilst the numerous Jim Beam expressions now include Maple, Red Stag which is infused with black cherry, and Apple.

Of course, if you have an audience who wish to sip and savour, you can stock perhaps America's first bottled bourbon, Old Forester, which dates back to 1870, or Four Roses Single Barrel that offers a sweet, rich notes with precious woods and delicious spices. A gem to stand out though may be the smartly-packaged potstill-shaped bottle of Willett's Pot Still Reserve single barrel bourbon.