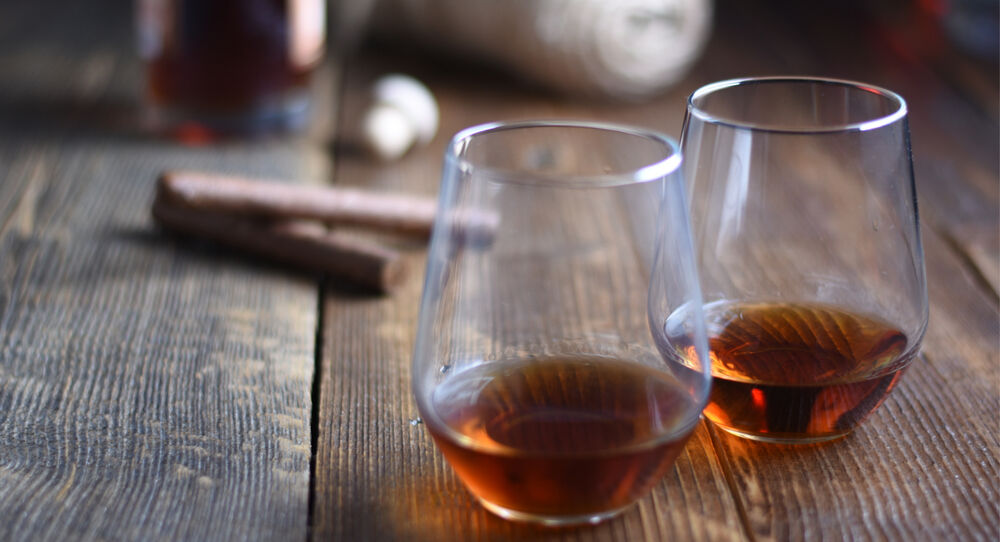 As recreational marijuana legalization became a reality in Canada last year and is moving that way is some U.S. states, the interest in cannabis infused drinks is on the rise over the Atlantic. A recent fact-finding trip to the region by a group of UK MPs including Labour’s David Lammy and Liberal Democrat Sir Norman Lamb led to the suggestion by Lammy that the illegal market could be regulated within the next 5 to 10 years. [1]

The first thing that comes to mind with cannabis is usually smoking, vaping or eating it. But, until fairly recently, the idea of drinking cannabis products wasn’t really in the ball park. But this notion is in alignment with the alternative therapy and wellness market with a rise in availability of CBD and hemp infused products. The US market is likely to be worth $1bn in 2020 and the UK is strengthening too.

Many people may think that cannabis, hemp, and marijuana are interchangeable; but hemp and marijuana are two separate plants within the cannabis family which require different growing conditions.  More significantly, the difference between the two is in the chemical compounds or cannabinoids they contain. Marijuana contains high levels of THC, most known for its psychoactive properties. Hemp, on the other hand, has only trace amounts of THC, but substantial quantities of CBD, a non-psychoactive compound that, it is claimed, has anti-anxiety and anti-inflammatory qualities and is being used to treat insomnia and pain associated with arthritis. [2]

CBD is legal for use in the UK, and is typically associated with feelings of euphoria and relaxation and is usually available in oil or alcohol-based tinctures. Both formats lend themselves to inclusion in cocktails. CBD oil floats on top of the drink, which allows the drinker to see and smell the oil as they take a sip. It also integrates well into any cocktail with a healthy head, trapping it there. Although it is claimed by Californian restaurateur Maxwell Reis, that while there is a benefit to smelling the oil as you take each sip, it can often leave residue at the bottom of the glass. CBD tincture however, integrates into a cocktail fully, so you get every last drop! [3]

At a more commercial level, how will the big players move into this market? The UK has already taken up the opportunity to make a mark into cannabis-infused drinks. The Cannabis Trades Association discovered that the number of CBD users in Britain grew 100% from 2016 to a quarter of a million in 2018.

One English producer, which launched what is one of the world’s first cannabis infused gins, has spared no expense in creating Hin Gin. Co-founded by Chris Puttick and Mat Graham, Hin is made without the THC or CBD cannabis compounds; instead infusing it with hemp. They have since diversified with a Hemp and Hibiscus Pink Gin and a Hemp Vodka. Representing his environmentally friendly product range, Puttick explains:

“Firstly, there wasn’t a British cannabis-infused spirit offering and secondly, there most definitely wasn’t an eco-friendly one. An acre of hemp sucks in 20 times the amount of carbon as one acre of trees.”

Also embracing the global interest in Cannabis and CBD, Cornish spiced rum brand Dead Man’s Fingers is launching one of the drinks industry’s first hemp rums. Infused with natural hemp and CBD said to give an aroma with “hints of cola, coffee, hops and pine with a grassy herbal back note,” the rum will launch in July 2019 and be the fourth addition to their growing brand. [4]

High Flyer Session IPA was launched last November by Green Times Brewing on the back of the craft beer boom. The UK-based company has created a craft beer which is jam-packed with cannabinoids and exotic flavours.

Without doubt the big players will be keeping an eye on movements in North America, where premium brands will be no doubt launching high profile THC and CBD infused drinks. The London-based drinks giant Diageo – whose brands include, Smirnoff vodka, Gordon’s gin and Baileys liqueur – is poised to bring out a line of marijuana-infused drinks and is said to be in “serious discussions” with several major cannabis producers about a possible collaboration for the Canadian market.

However, until the cannabis laws are changed in the UK, we can expect a whole load more CBD and hemp products hitting the market.